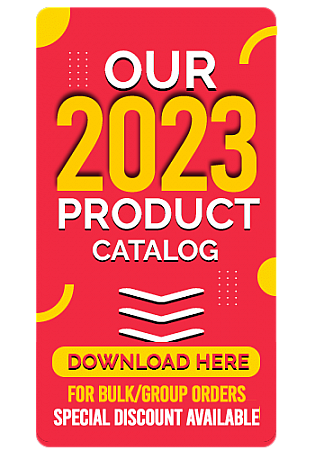 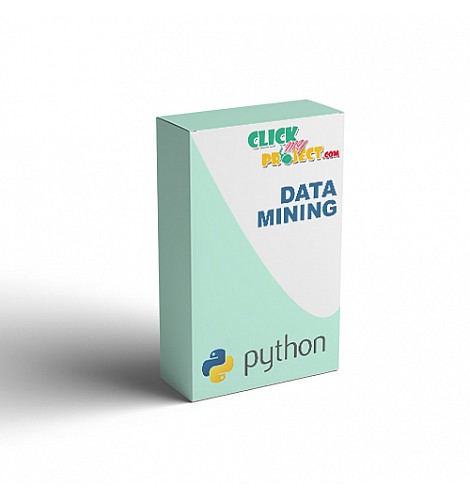 star_border star_border star_border star_border star_border
mode_comment0 reviews editWrite a review
Violence against women is seen as sexual or physical activity committed against women. In India, general forms of violence against women in India includes cruelty by relatives, dowry, rape, sexual assault, kidnapping, immoral trafficking, molestation etc. The security of the women is the utmost priority of any government in this world. In India, many policies and laws have been enforced to ensure the safety against women. Technology is being the biggest supporter to the government in this context. Data mining allows various techniques such as clustering classification, regression provides analysis in any form of data and helps intelligent predictions on the given dataset. In this paper, we use k-means clustering analysis on women crime dataset. As a part of pre-processing, we collated the data entries which had crime cases against women and made women crime sub-dataset from the real dataset. We then applied K means clustering for further analysis. We used a rapid miner tool for clustering analysis as it is widely used for clustering purposes. After completion of clustering analysis, we proposed our views and discussions on the clustering results. At the end, we ended up giving the futuristic work to be further done on the derived dataset we made and made available on public repositories.